Tick-borne diseases are those spread by the bite of an infected tick. These diseases can be caused by bacteria, parasites, or viruses, although the diseases caused by bacteria are most common. Several tick species found in Connecticut can spread types of bacteria that can cause illness in humans, and infection with more than one is possible through one tick bite. Symptoms and treatment for each disease depends on the type of bacteria, parasite, or virus causing the illness. There are no vaccines to prevent these diseases. In Connecticut, surveillance is conducted to identify tick-borne diseases spread by ticks in the state and those that might be travel-related (diseases acquired out of the state). The Connecticut Department of Public Health conducts surveillance for the following tick-borne diseases:

Tick species and diseases they can spread in Connecticut include: 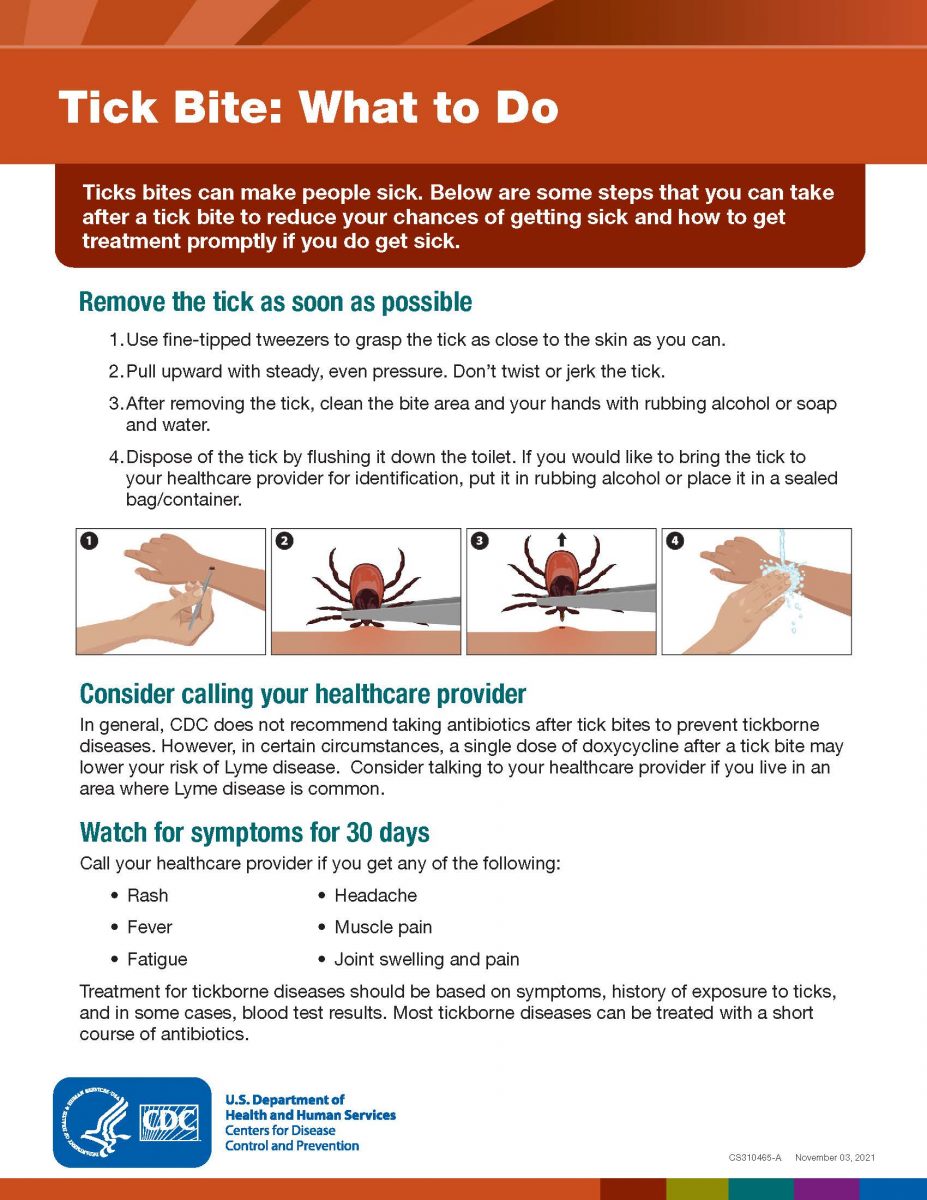 Are your backyard activities increasing your chances of a tick bite? We need your help with scientific research to figure that out. NVHD has partnered with with Western Connecticut State University Tickborne Disease Prevention Laboratory to conduct a survey among residents that submit ticks for testing or identification. Visit wcsuticklab.com/ticks for more information. 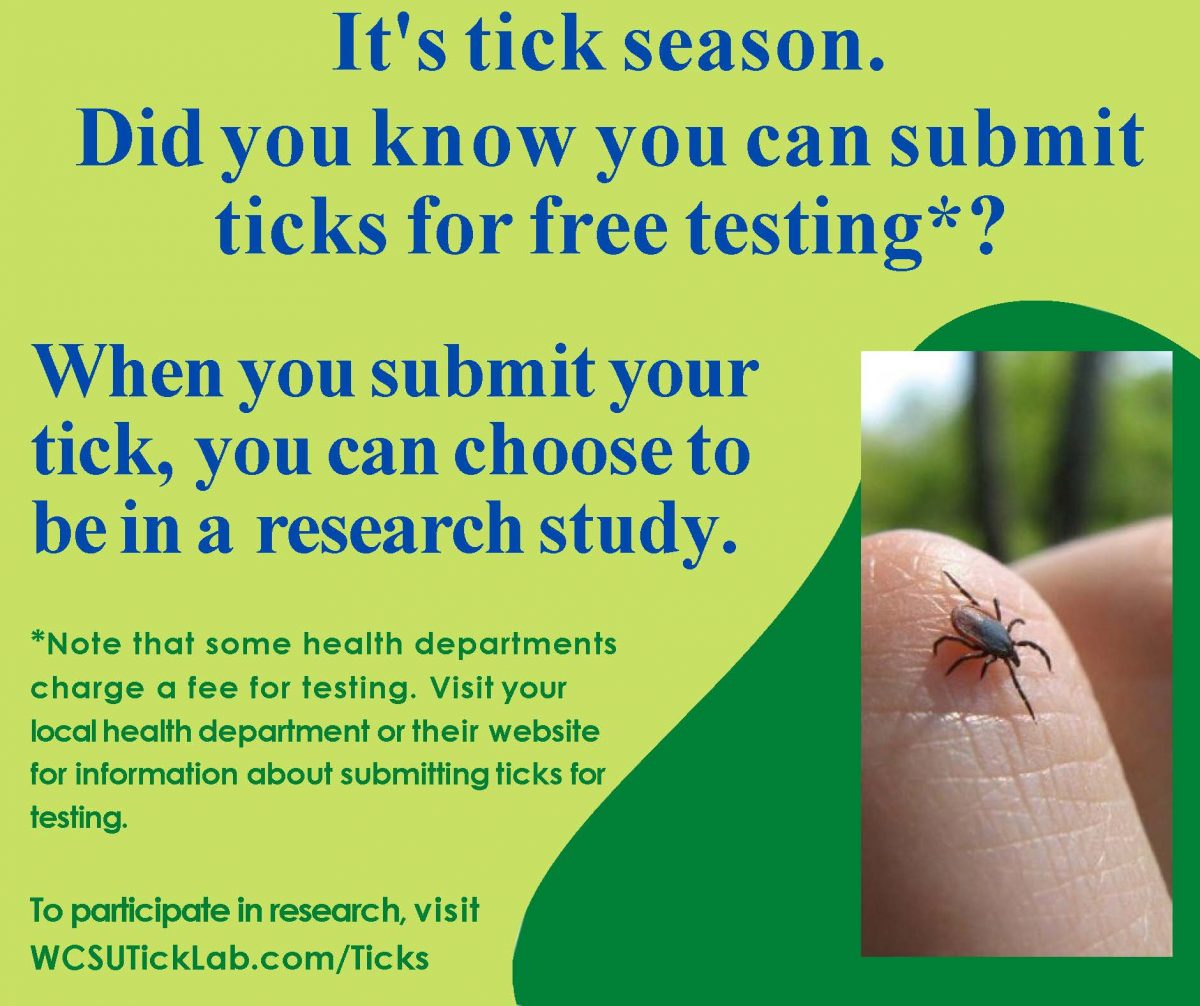